Get fresh music recommendations delivered to your inbox every Friday.

by Spring and the Land 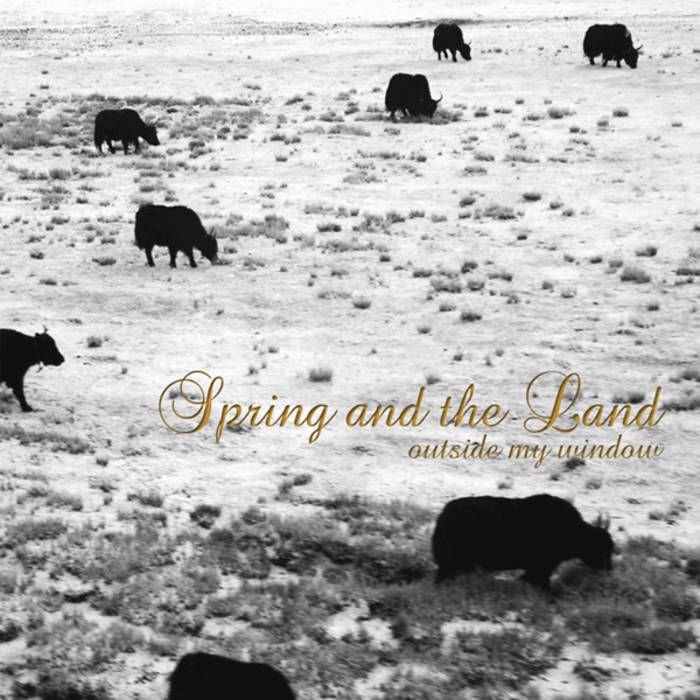 "Spring & the Land (graz/a) paint glimpses of life with songs expressing the fine line between all emotions. their powerful blend of melody and melancholic, heartfelt flavour raise the hope that the future is always brighter. "it was spring and the land was pure and warm, and i think i would disappear for a week at a time, but i'll always return sooner or later..." Jacques Bush and Marino Acapulco (former dogboy!) come up, now rougher, with spring and the land to guide you to their own sonic barbecue of living."

all songs written by j.bush and m.acapulco
produced and recorded by morgenstern/boyd
2010 at melodica#1
mixed by m.acapulco
mastered by borislav dimitrov at hiz productions studios
cover photography done by g.r.a.m.

Spring and the Land Graz, Austria

Bandcamp Daily  your guide to the world of Bandcamp